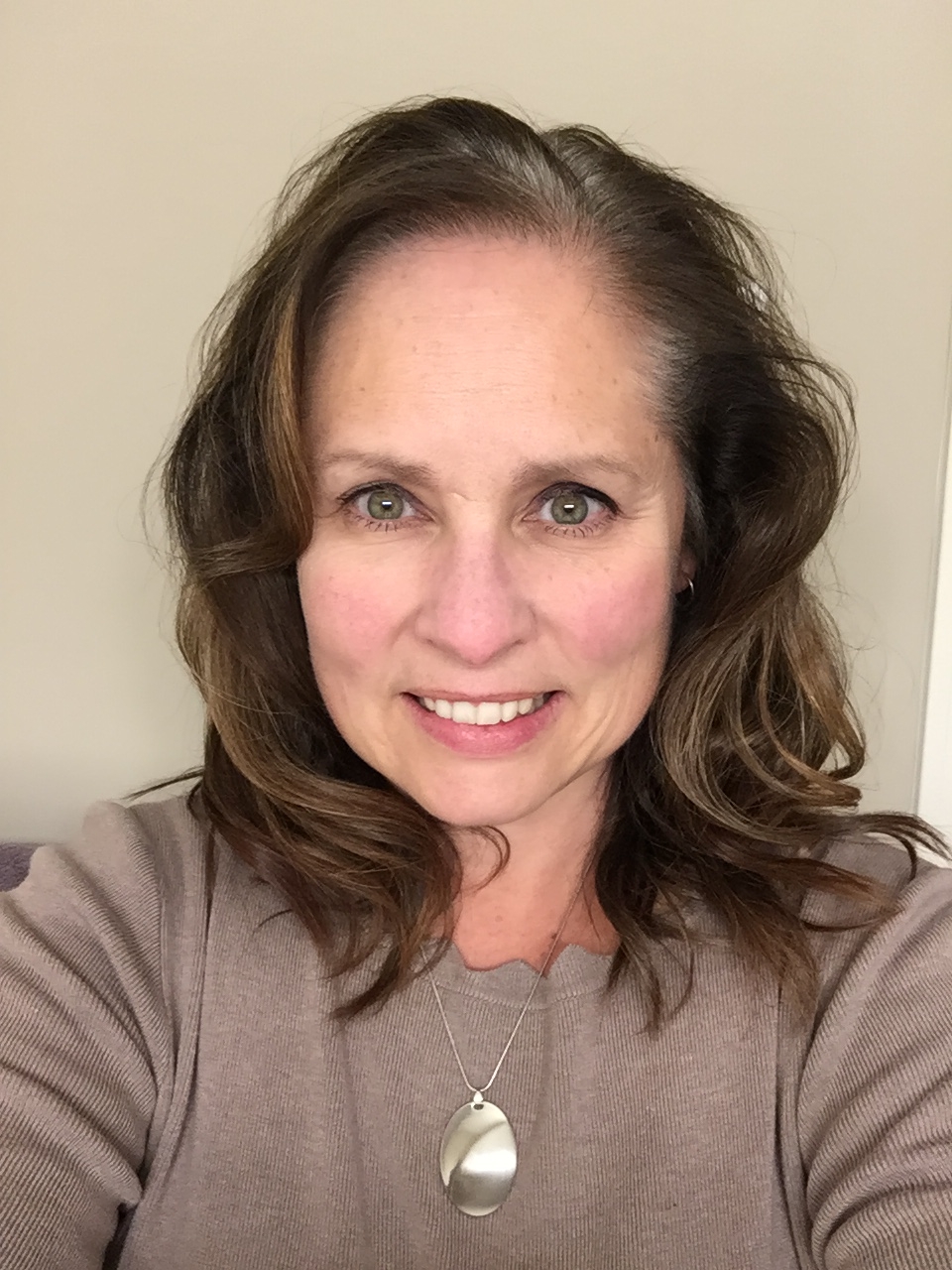 Angela is originally from Manitoba, but after more than 40 years of living in Alberta, she now considers herself an Albertan.  After attending the University of Alberta and graduating with a Bachelor of Commerce degree, she began her career in Human Resources.  Following 23 years in the private sector, she started working in the public sector in 2014 and is currently the Executive Director, Human Resources with Alberta Innovates.

Angela joined the Next Chapter Society Board in January 2020 as she sees the need in the community to provide support to families in crisis when faced with divorce and separation.  She believes the work of Next Chapter Society is foundational in strengthening and fostering positive healthy family relationships.